Trade Tips IMO2020: How Regulations will Impact the Shipping Industry 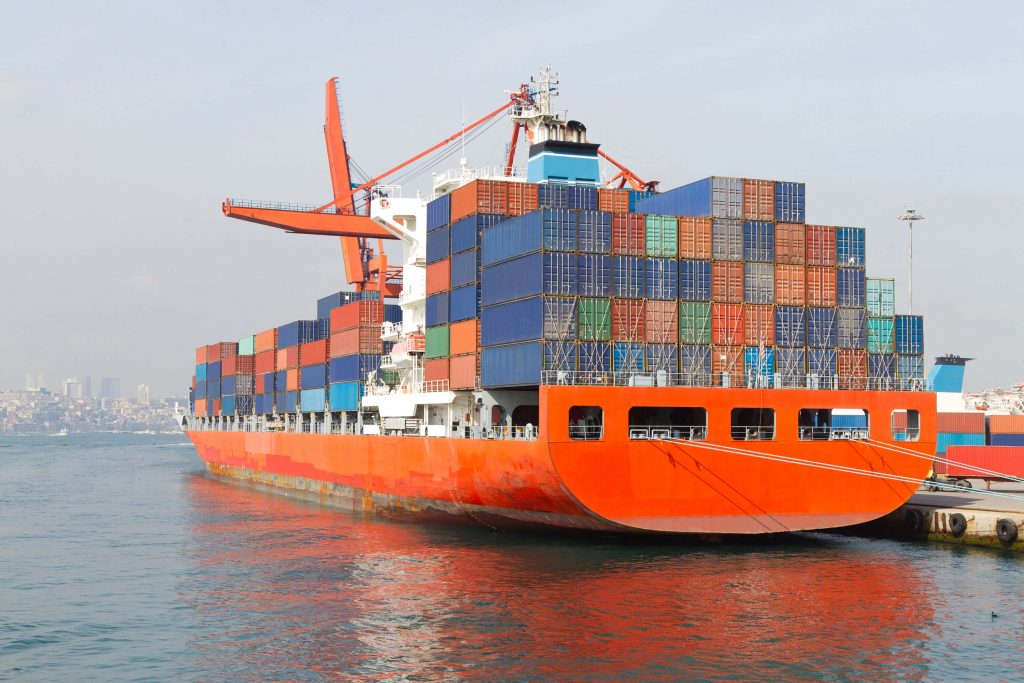 In 2016, the International Maritime Organization announced that they would be implementing strict new Sulphur regulations, known as IMO2020.

If you’re involved in Global Trade then you’ve probably heard of the upcoming regulations that are set to take place on the 1st of January 2020.

In this article, we explain what the IMO2020 regulations are, how shipping lines are preparing for the changes and how it will affect shipping and International shipping costs.
What is IMO2020?

IMO2020 regulations relates directly to the level of Sulphur Oxide (SOx) emissions that are produced by shipping vessels that are sailing all around the world.

Why are the IMO2020 regulations being enforced?

These types of oils contain high levels of Sulphur, which, after combustion, results in the emission of Sulphur Oxides (SOx) into the atmosphere.  The IMO have reported that these emissions can cause health and environmental problems.

According to the IMO, limiting SOx emissions from ships will improve air quality in port cities and coastal areas, and protect the environment. The aim of the new regulations is to:
Reduce health issues such as respiratory symptoms, cardiovascular disease and lung disease in port cities and coastal areas
Reduce the occurrence of acid rain, which can harm crops, agriculture, forests and the oceans
Reduce the occurrence of lighting storms along popular trade routes

To combat these emissions the IMO2020 regulation states that the limit of Sulphur in fuel oil used must be reduced from current regulations of 3.50% m/m, down to 0.50% m/m (mass by mass).

How are shipping lines preparing for IMO2020 regulations?

It’s widely regarded in the industry that most ships will switch to using low sulphur fuel to meet IMO2020 regulations. To meet these regulations, shipping lines have 3 main options as below:
Purchase cleaner, low-sulphur fuel

Shipping lines can change the fuel they use to run their engines.  They can switch from using traditional bunker fuels (High-Sulphur Fuel Oils, HSFO), to using Marine Gas Oils (MGO).  These new MGOs can cost up to 50% more than the HSFO oils already being used.
Install Exhaust Gas Cleaning Systems, known as “Scrubbers”

Shipping lines can still choose to run their vessels on HSFO fuels.  To meet the low sulphur regulations of 0.05% m/m, “scrubbers” can be installed to reduce emissions.  These scrubbers are designed to remove Sulphur Oxides from the ship’s engine and boiler exhaust gases.
Installing scrubbers can cost between $5-$10 million, take 6+ weeks to install and are only made by a limited number of manufacturers around the world.
Due to this, some older ships have already started to be scrapped, with more ships likely to go to the shipping graveyard towards the end of 2019.

Switch to Liquefied Natural Gas (LNG)
Most ships will switch to using low sulphur fuel such as LNG to meet regulations.  However, switching to LNG fuels will cause the industry a few issues.
Ships with LNG tanks fitted will take up more physical space, these new tanks could take up almost 3% of a vessel’s TEU slots.  As a result, this will reduce the amount of shipping containers that can be carried.
Also, due to the likely drastic increase in demand for LNG fuels, it has been reported that the price of LNG may increase as much as 50%.

So what does IMO2020 mean for shippers? How will IMO2020 affect shippers, shipping costs and end consumers?

Shippers don’t need to make any drastic changes to their process, but they do have to be aware of the price hikes will definitely take place in 2020. Industry sources believe that the price of ship fuel is likely to go up by 50%. This could increase the cost of port-to-port seafreight costs by 10-20%.

In both cases, this will inevitably increase the landed cost of products. Importers and exporters must take note and closely monitor the increases in order to understand the actual cost of their products, and sell pricing. Importers and exporters will then be faced with the decision of how much of the increased costs they are willing to absorb, and how much will be passed on to customers and end consumers in the market.
The increased costs of fuel could also increase vessel transit times. Shipping lines may increase the practice of “slow steaming”, where ships sail at slower speeds to conserve fuel.  This will further restrict capacity and also increase transit times.

How can shippers counteract IMO2020?
There will be no avoiding the price increases in 2020.  But shippers should monitor and understand the situation.  Shippers must work to hold the carriers accountable.  Carriers must be as transparent as possible in any price rises.

Shippers can push their freight forwarders or shipping lines for details on how the bunker formula is calculated so that shippers get assurance they are only being passed on the costs directly related to IMO2020.