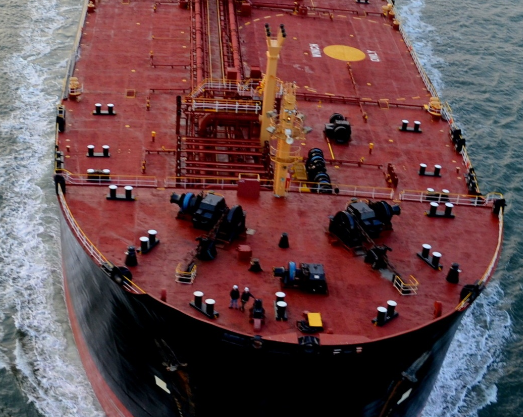 China International United Petroleum & Chemicals Co. (Unipec) has been singled out as the top charterer of the last decade, with an ever-growing market share in reported dirty spot fixtures.

Last year Unipec controlled 17% of all dirty cargoes globally, compared to 14.7% in 2018, totaling in 230,732 million tons.
Other notable mentions in the ranking are Petrobras (moving up to 9th from 18th), Equinor (new at 19th) and SK Corp (new at 20th), Poten and Partners said in a tanker market review.

In the VLCC segment, the Chinese giant had more reported VLCC fixtures than the next eight largest VLCC charterers combined.
“If we add in Sinochem (#4), Petrochina (#10), and CNOOC (#19), the Chinese dominance in the VLCC spot market is even more overwhelming. It should be noted that charterers with a large controlled fleet and/or a preference for private deals keep a low profile in these rankings. We recorded a total of 2,434 reported VLCC spot fixtures in 2019 (up 6.5% from 2018),” Poten said.

In the Suezmax segment, Shell claimed the top spot, but Unipec is a very close second. As explained by Poten, the Chinese oil trader was not even in the top 10 in 2018! Repsol, which was the top Suezmax charterer in 2018, slipped to third in the rankings. ExxonMobil improved its position from 9th in 2018 to 4th last year. Vitol was a new entrant at the top of the rankings, pushing Lukoil out of the top 10.

In the Aframax segment, Vitol and Shell maintained their position on top of the rankings. Like in the Suezmaxes, Lukoil is dropping back here as well, while Unipec gained two places.  The total number of reported Aframax spot fixtures increased in 2019 to 3,734 fixtures from 3,551 in 2018 (+5%).